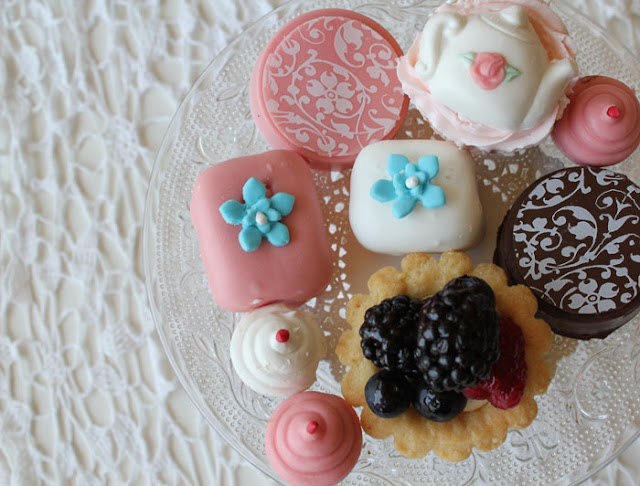 I had so much fun making a ridiculous spread of itty bitty treats for the little tea party birthday party.  Olivia helped me with almost all of them.  The little girls also trickled in and out of the kitchen, watching and helping where they could.  It was easy to make most of the desserts ahead of time.  The molded candies hold up without a problem; the cakes and cupcakes were baked and frozen several days in advance.  The day before the party, we finished nearly all the details.  On party day, Liv and I assembled the tarts and filled the cream puffs.  The finished treat table was beautiful and irresistable. 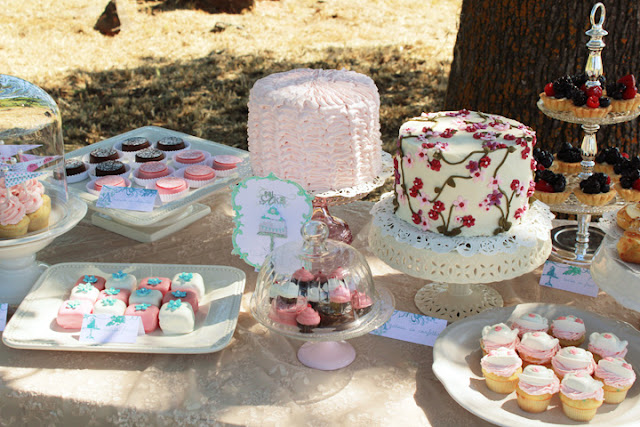 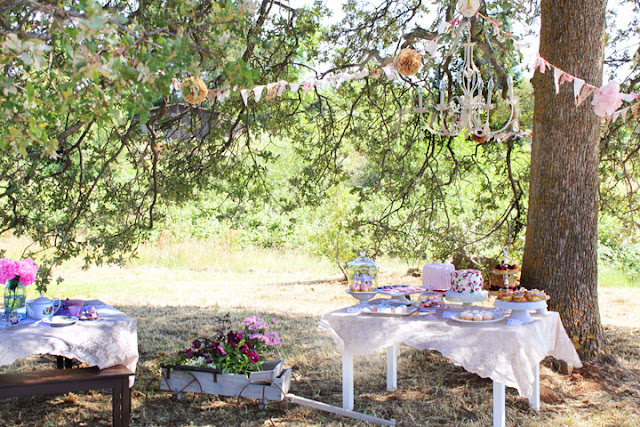 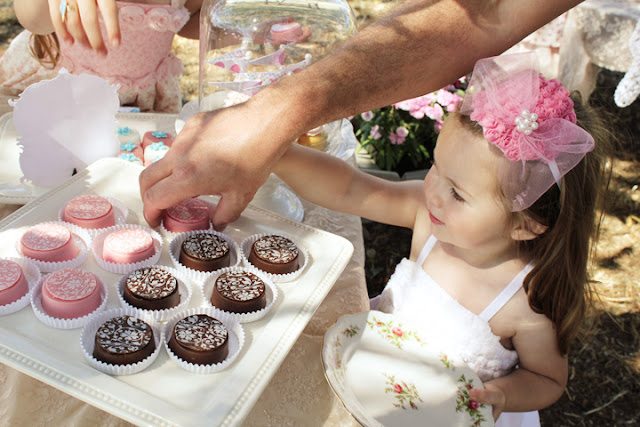 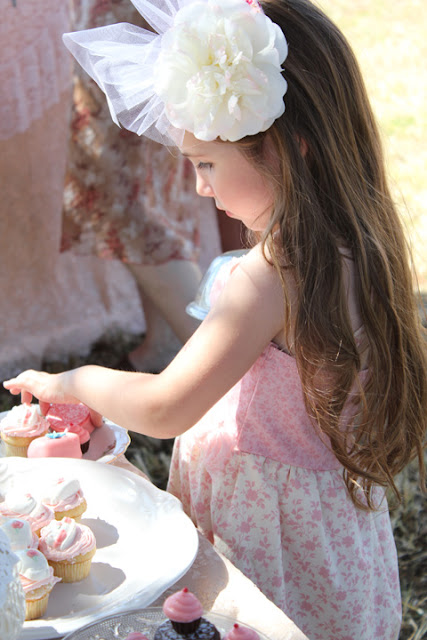 The girls were darling piling their plates with every little treat their hearts desired.  I quite enjoyed piling my plate, too.  I can’t lie. 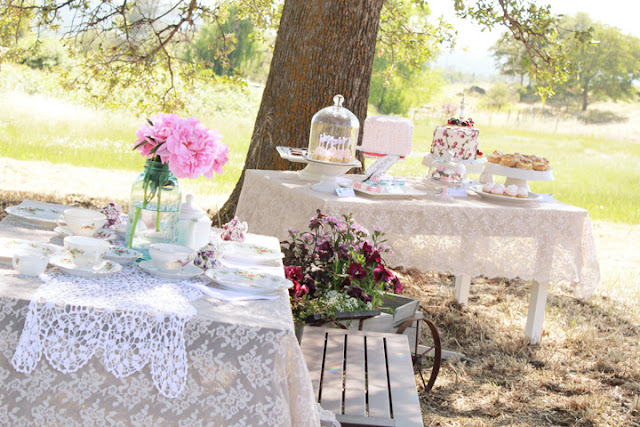 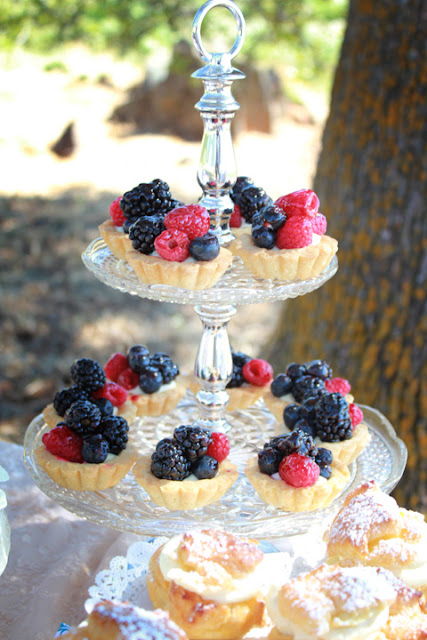 The tarts were absolutely
to-die-for.
No question my favorite amongst the treats.  Recipe compliments of Martha Stewart; I just modified it for mini tarts and it worked perfectly.  And I have to say, Martha has yet to steer me wrong on a dessert recipe.  I’ll be making this one again, very soon.  Like, say, for Father’s Day breakfast??
The ingredients for the tarts are very basic.  And they’re perfect right now during berry season.  Please make these; just splurge on the calories, use real butter, heavy whipping cream, whole milk, the good stuff.  Just this once. 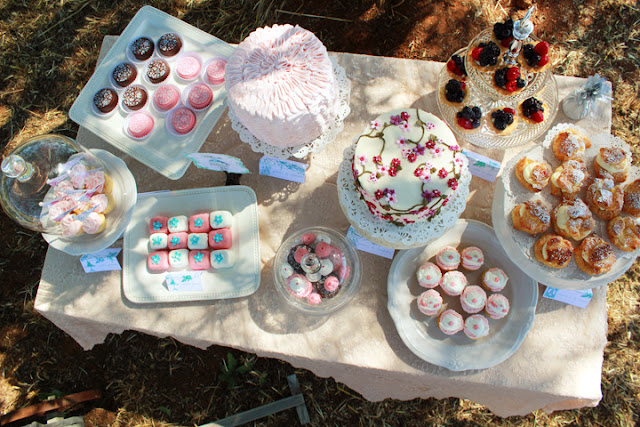 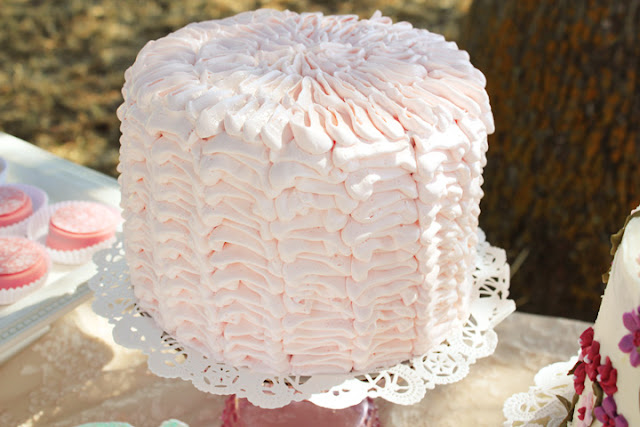 We’ll talk cakes in a separate post.  They deserve their very own discussion. 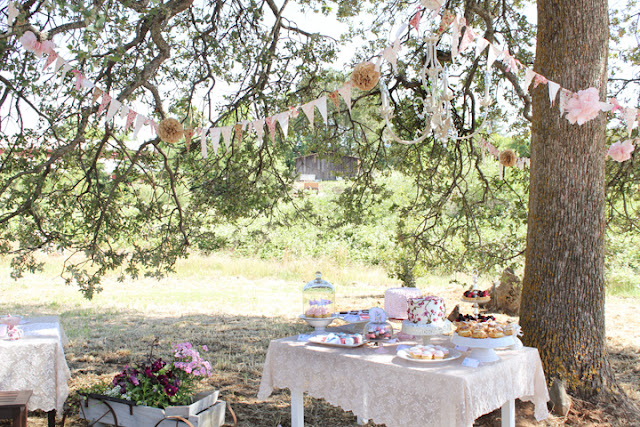 Doesn’t everything look even better under that chandelier?  I’ll share some of the other decoration details later, but I hope you can get a feel for the chandelier from these pictures.  A bit hard to catch through the camera lens. 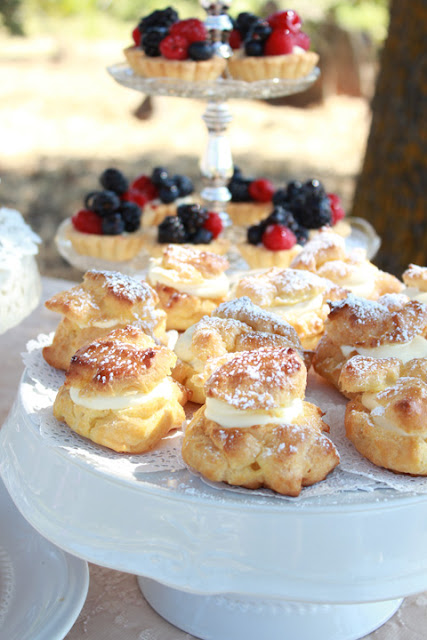 I haven’t made cream puffs in probably 15 years.  I forgot how simple they are.  I had planned to just fill them with freshly whipped cream, but I had plenty of pastry cream leftover from the tarts; I used a pastry bag and piped it right into the puffs.  They were another adult favorite. 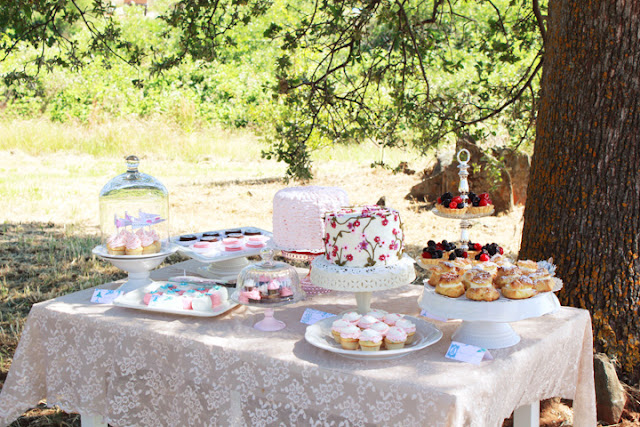 This was more of a visual presentation, but if you have any questions I will most definitely try to answer them.