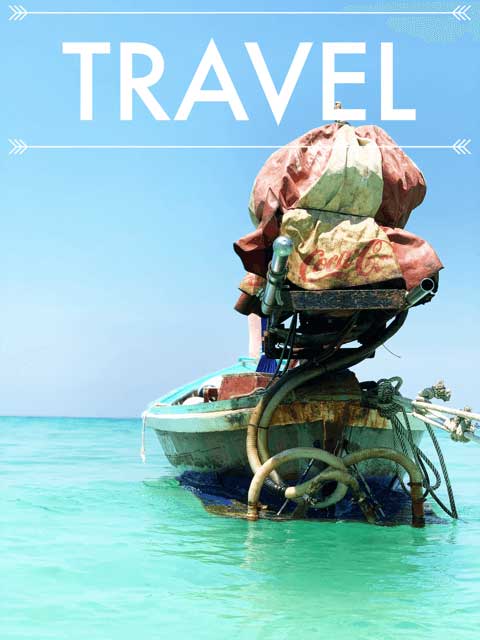 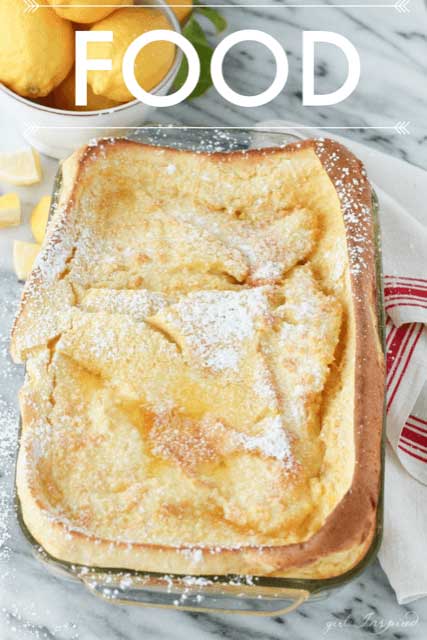 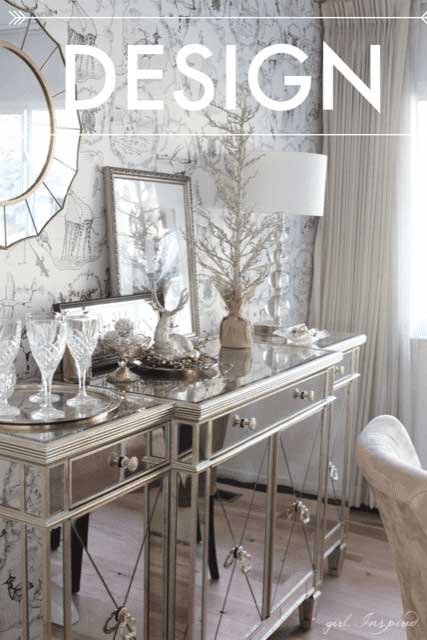 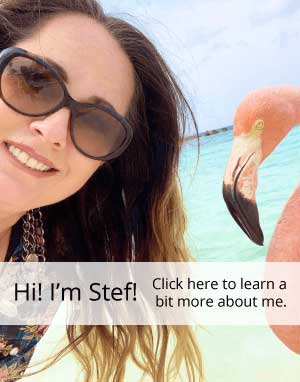 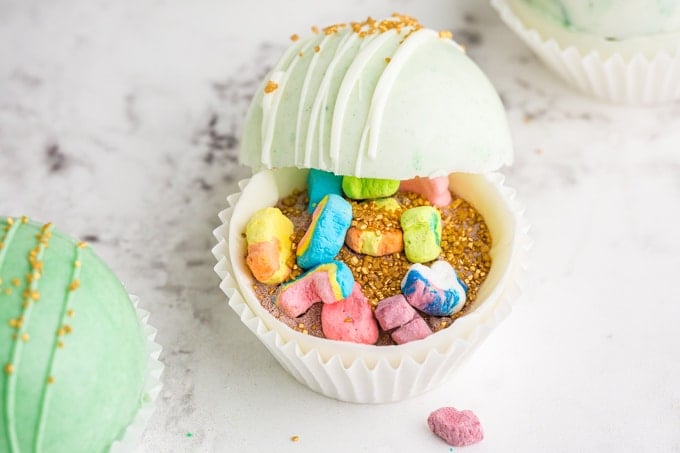 Learn how to make Marbled Hot Chocolate Bombs just in time for St Patrick’s Day! High-quality tempered white chocolate with swirls of green makes for a beautiful marble effect. Fill each sphere with your favorite hot cocoa, some golden sprinkles, and rainbow lucky charms. Drop a bomb in with some hot milk and watch it…

END_OF_DOCUMENT_TOKEN_TO_BE_REPLACED

So, the mermaid birthday party thing….it all started when I saw the most adorable mermaid plates and tablecloth in Pottery Barn Kids.  “Hey, Livi, do you want to have a mermaid party this year?”  Of course she did!  Addie was just a couple months old and I knew I didn’t have the time to go…

END_OF_DOCUMENT_TOKEN_TO_BE_REPLACED

Finally… these guys are done and headed into the Easter baskets.  Progress was slow, but they’ll certainly be received with smiles, don’t you think?  After all, it’s the anticipation of the smiles that keeps me creating. Another awesome Heather Bailey pattern.

So Cute in Bunny Ears

Isn’t this the cutest hat for your littlest bunny to wear Easter morning?  I made one for each of the girls for their first Easter.  The original instruction set was in an issue of Martha Stewart’s lovely Baby magazine when Olivia was a baby (circa 2006??).  I made the first two from the sleeve of Graham’s white t-shirts,…

END_OF_DOCUMENT_TOKEN_TO_BE_REPLACED

The weather is warming up, the days are getting longer, and the girls are all growing way too fast.  I was looking at the bin of summer clothes for Gracie today and I couldn’t bring myself to get them out.  I feel like I just put them away; it seems like Olivia was just running…

END_OF_DOCUMENT_TOKEN_TO_BE_REPLACED

Ruffles and fabric flowers are popping up everywhere.  And I needed a little something green for Olivia to wear to school on St. Patrick’s Day.  I started fooling around and I got sort of carried away.  But it’s okay because the other girls need green attire for their 10-minute preschool walk-thru in the morning.  My favorite part of…